CHARAS: The Improbable Dome Builders. Presented by The Song Cave and Pioneer Works. 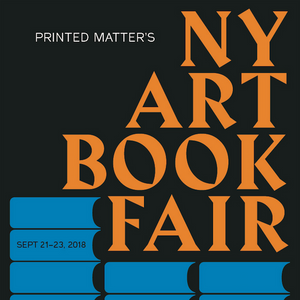 The Song Cave, in partnership with Pioneer Works, presents CHARAS: The Improbable Dome Builders, by Syeus Mottel, a fascinating account of six ex-gang members who broke ground to construct a geodesic dome on a vacant lot in the shadow of the Manhattan Bridge after a 1970 meeting with the celebrated and revolutionary architect R. Buckminster Fuller. Originally published in 1973, this expanded edition acts as a record to highlight ways communities activate empty spaces before gentrification. CHARAS co-founder Chino Garcia, will be in conversation with Libertad O. Guerra, Director of The Loisaida Center, Michael Ben-Eli, early CHARAS adviser and founder of The Sustainability Lab and Matt Mottel, moderated by architect and Bernard and Anne Spitzer School of Architecture Professor Nandini Bagchee.