A *New* Program for Graphic Design, by David Reinfurt 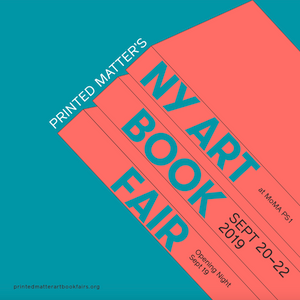 A *New* Program for Graphic Design is a do-it-yourself textbook that synthesizes the pragmatic with the experimental and builds on mid to late 20th-century pedagogical models to convey advanced principles of contemporary design for a general reader. Rooted in three courses (Typography, Gestalt, and Interface) originally developed for liberal arts students at Princeton University, the book provides a broad introduction from Benjamin Franklin to Bruno Munari, Moholy-Nagy to Muriel Cooper, and the Macintosh computer. After a brief introduction by Shannon Harvey and Adam Michaels of Inventory Press, David Reinfurt will compress eight years of lectures into exactly one (perhaps manic) hour.