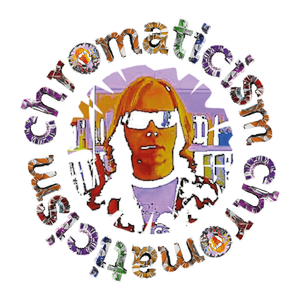 Ian Robertson (Chromaticism) returns with another epic instalment of Chromaticism's - 'Revolutions On The Radio'. Originally broadcast at 9PM UK on Sunday 7th August 2016. Only on Primal Radio www.primalradiolive.com.

Plus, this week he also has part one of a fascinating three part interview with event co-owner Nick Allport, as well as an interview recorded on the night, with Purple Heart Parade!