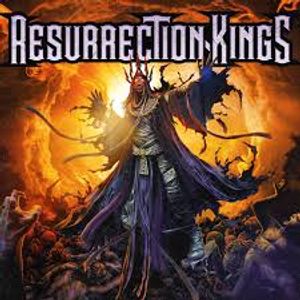 On tap this week is an exclusive interview with bassist Sean McNabb. Besides his gig in Lynch Mob Sean is also part of the new band Resurrection Kings which just put out their S/T debut on Frontiers Records. Looking for more info, hit up Resurrection Kings on Facebook (facebook.com/ResurrectionKingsMusic/) and keep up with Sean on Twitter (twitter.com/SeanMcNabbLA)

Track of the week is from Rulebreaker, the latest release from metal legends Primal Fear.

And as always Focus On Metal…Everything Else is Insignificant.