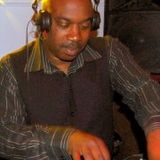 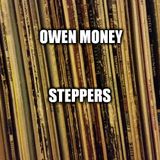 I’m one of a kind; you'll have to meet me to understand for real. My love affair with music began from the day I was born, having been born into a reggae sound system family. I’ve been putting needles on records and playing music from the tender age of six. At the age of fifteen I started my own sound system with my brother and a few school friends under the guidance of my father and the collective was named Young Destroyer. We went on from 1985 to 1992 to become one of the most talked about group of boys of our generation, winning the “Sound Clash” trophy in 1985, which we then went on to successfully defend the following two years. House music found me in 2000. I first heard the sound in Birmingham in the late 90s and two DJ’s stuck in my mind, CJ Mackintosh, and a DJ who played in Marco Polo’s in the early hours of the morning, who I later found out to be Andy Ward; these guys showed me a whole new sound and a way forward. Today it’s all about House music and its gospel and deep