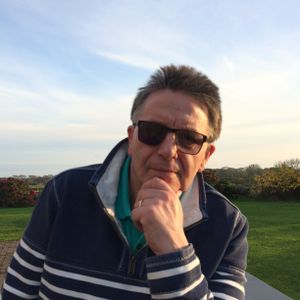 Mick was raised in Newcastle on Tyne, as part of a large family. His love was cross country running and football, which he would play whenever he could. He started out working in the Shipyards in Newcastle before becoming a professional footballer. He spent time as a footballer with Bishop Auckland, Rotherham United, Chesterfield, Rotherham United, Peterborough United, Wolverhampton Wanderers, before signing for Reading Football Club as a midfielder, coach and manager. Mick then moved onto working as an Estate Agent- having moved around a lot himself- and has just opened his own Estate Agents Business called Gooding & Co. Mick also commentates on Reading Football Matches with Radio Berkshire.

Support Paul Presents by subscribing directly to this channel and get access to exclusive rewards.