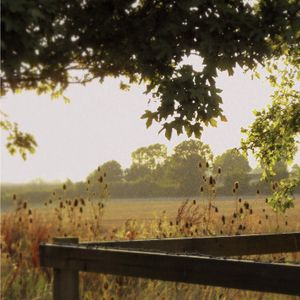 Paper Relics are Lincolnshire, Uk, based brothers Harry and Stuart Towell. Fusing Stuart's guitar composition with Harry's instrument accents, field noise and drones, the Paper Relics sound draws influence from their family history of farming and the rural surroundings in which they live. Their forthcoming debut album is a full length tribute to this and is a thoroughly lazy, pastoral listen from start to finish.

To introduce it, Harry has assembled a mix including a couple of pieces from the album as well as a track from their debut EP 'Recovered Artefact' and various other tracks that span the modern classical, electro acoustic and drone genres.

Through 24 tracks and clocking in at an hour, Harry Towell delves through a selection of tracks to introduce the debut Paper Relics album 'Over Exposure'. It will be released at the end of May by the ultra-arty American label Time Released Sound: