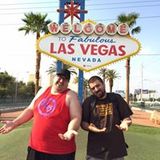 This upload will be available shortly 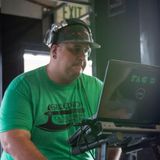 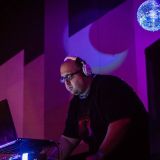 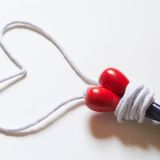 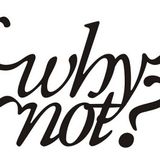 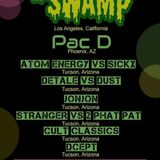 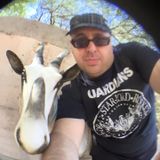 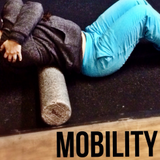 Pac D has been a long time driving force in the soulful Drum'nBass realm of the Arizona music scene. He cut his teeth on the jump up styles of the late 90’s, and moved into the harder roller sound in 2000. Frustrated by the lacking human element of music he took on a different role, teaching others to play records and giving his pupils an understanding of electronic music. While on hiatus from playing he found an organic style of the likes of Omni Trio and LTJ Bukem. Upon his return to the decks in early 2002, Pac D had a new found focus on promoting the organic and soulful sides of DnB. After being more active in the studio, a few releases and remixes have opened up his format. From trap to drum and bass and everything in between can be found in his collection.