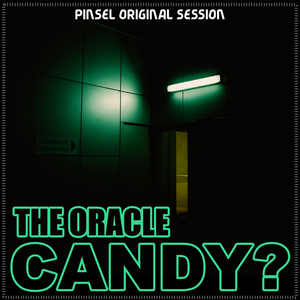 The Oracle is a major supporting character in The Matrix. She is a program with such insight into human psychology that she has clairvoyant abilities. She was initially created to interpret aspects of the human psyche and was responsible for the key principles behind the third "current" version of the Matrix. After having served her purpose, she went into Exile and aided the Resistance in the Machine War; she ultimately is responsible for ending the war through her manipulation of key members within the Resistance, including Neo.

This Set is the Episode of the "Neo in Wonderland" Mix (Part II: Trinity).
If you enjoyed the Mix, give it a thumb, share, spread the love and support.