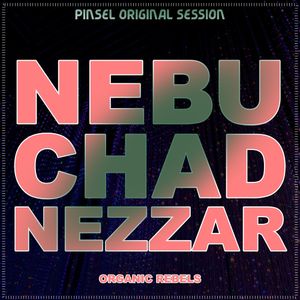 In The Matrix, the crew of the Nebuchadnezzar is searching for Neo, whom Morpheus believes to be The One. When they find him, he is trained and taken to see the Oracle. While returning from the Oracle, Cypher betrays the crew, gives the Agents Morpheus, and kills Dozer, Apoc, and Switch. Mouse is killed by a raiding squad of SWAT troopers when he is found in the hotel where he stands guard while waiting the rest of the crew's return. Neo and Trinity manage to save Morpheus from the agents, after which Neo is revealed to be The One.

The ship was heavily damaged when Sentinels invaded the ship when Morpheus, Trinity and Tank were desperately waiting for Neo to come back to the real world through a portal before discharging the EMP, disabling the ship and the Sentinels.

cool mix - thanks - shame no tracklist

The tracklist / .cue is uploaded, mixcloud doesn't show it (guess it depends on the subscription model). See it here so then: https://soundcloud.com/pinsel089/nebuchadnezzar