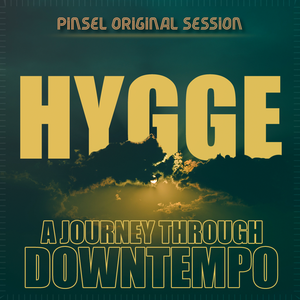 The word hygge comes from a Danish word meaning "to give courage, comfort, joy". Hygge stems from hyggja which means “to think” in Old Norse. Hygge is built from the Old Norse word hugr which later became the hug which means the soul, mind, consciousness.