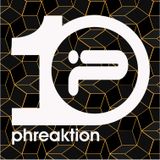 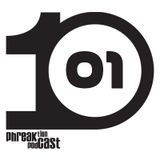 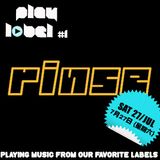 Established in 1999, Phreaktion was initially set up in Hong Kong. Armed with nothing but pure naive passion and 2000 US dollars, founder Jane Siesta earned herself a reputation for being one of the most dedicated and committed events promoters in the city, bringing drum 'n' bass heavy weights to HK like no one else had done before. A decade later, Phreaktion is now one of the leading promoters on the forefront of China's burgeoning electronic music scene.