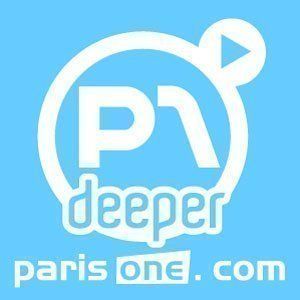 Peer Van Mladen (or ПEEP/PEER) is a Global-Tekkno/House-Deejay from Belgrade/Serbia who played regular on many radios and clubs worldwide. Our ПEEP/PEER is one of most popular and one of the best club and radio deejays of serbia (former Yugoslavia). His home base changes between Belgrade, Munich, Madrid, but the most of his time he lives in Belgrade/Serbia. His first vinyl release was 2006 at one of many Labels of the PR-Group Germany (Reja Records "Title CLUB MED) But this time is Пeeps careers focus more on the deejaying for clubs and radios, our Пeep was played last year 2009 in more than 22 countries, and i think Пeep is 2010 the deejay with the most stamps in his passport of all serbian house-tekkno deejays. Finally: Пeep was stading his professional deejaying..