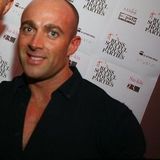 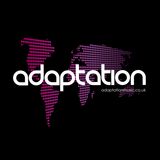 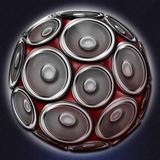 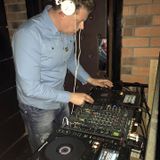 out with the old in with the new , blissful house mix

"The Formula to Success is to always to improve yourself no matter where you are or what your situation may be > Learn all you can > Such a man will always be in demand, for he establishes the reputation of being a Hustler.” DJ Sneak

Paul has been involved in the House Music Scene since his late teens playing various genres up and down the UK.

Paul is the owner of 'Its Bliss' which has become a very successful House night & started to bring the more soulful side of house back to Sheffield.

Pauls first steps into production also looks like its going to be very successful with his first release being signed to Musol Recordings and getting full support from the likes of Grant Nelson, Greame Park, Audiowhores and Groove Assassin to name but a few.
Pauls last two track have been signed to the legendary Kingstreet Sounds Label in New York watch this space ...