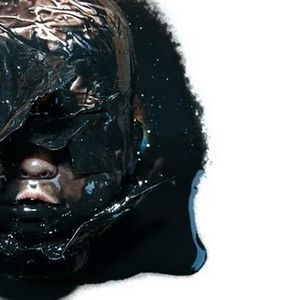 Having built an enviable back catalogue of dark, deadly drum & bass, the production duo of Si & Leon aka Kryptic Minds have quickly established a foothold in the exploding global dubstep scene. As the flagship artists on Loefah DMZ’s label Swamp 81, their 12”s and album “One of Us” continue dubstep’s tradition for stone-cold halfstep, flying against the dancefloor’s natural urges for momentum and release. Instead they unleash fearsome sub bass assaults that lead listeners into an edgy otherworld and have become staples of sets by halfstep innovator Youngsta as well as Loefah himself. Look out for upcoming releases across some of dubstep's leading labels including Tectonic, Disfigured Dubz plus their own Osiris Music UK.

fanks... give us more please

The Real Dubstep and Deep !! Kryptic Minds Is a genius...

Mmm, yummy! Deep, dark & delicious, silky steel stuff :) I feel like I've had a sumo massage in a lead balloon, or something... Sublime anyway, bravo sirs!