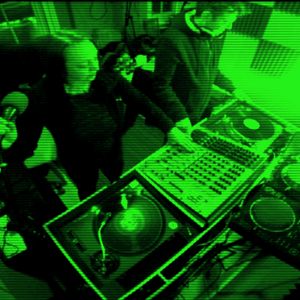 Special guest in January's hot spot. Aaron is second in command at the STAY UP FOREVER stable and has been an active pioneer on the London underground techno party scene since the early 90s. You know what to expect from this funky Liberator.Aaron has played all over U.K. and Ireland, all over Europe, Japan, U.S.A., Russia, Brazil, Venezuela and many other places and was one of the the first Acid Techno D.J’s to play in Russia and Czech Republic.

The Rebel Yelle Show is recorded live on the first Friday of the month and repeated every Friday until the next live recording!