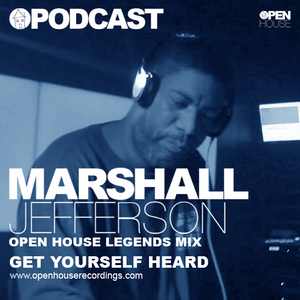 One of the original innovators in Chicago house, Marshall Jefferson had a hand in several of the music's most influential early tracks. As a solo act, he recorded 1986's "Move Your Body" -- subtitled and unanimously acclaimed "The House Music Anthem." Jefferson also helped record Phuture's "Acid Tracks," the first and best acid-house single. Later, amidst a wave of acid-inspired records, he grew tired of the sound and moved into a more spiritual form of music later termed deep house; along with Larry Heard, he became one of its best producers.