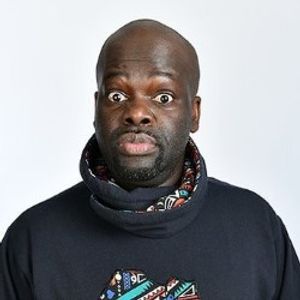 Daliso shot to fame on 'Britain's Got Talent' and has gone on to amass over 100 million YouTube views. He then wrote and starred in his critically acclaimed Radio 4 show 'Citizen of Nowhere'. Enjoy stand up and chat from the 'Blacklisted' comedian .

First broadcast as part of Episode 18 of 'On the Mic' on 19 August 2019.
iTunes: https://podcasts.apple.com/au/podcast/on-the-mic-with-union-jack-radio/id1474792860
Spotify: https://open.spotify.com/show/65pHAtSgnNMTuosx7fSVJg