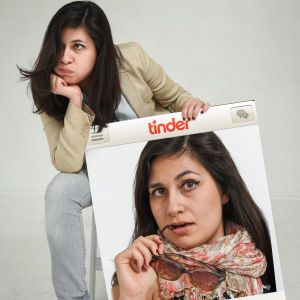 Recorded on June 26, 2015,  the historic day when the US Supreme Court ruled that same sex marriage should be legal in every state in America.

Martin Walker phoned Natasha Noman to discuss the great day for equality and ask about her Edinburgh Fringe show.

'Noman's Land' is an autobiographical one-woman comedy about Natasha's experiences as a gay, female journalist in Pakistan. First broadcast on Broadway Baby Radio in 2015.