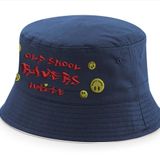 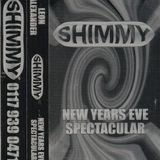 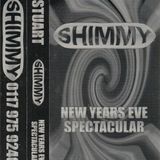 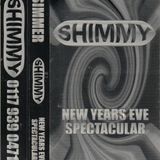 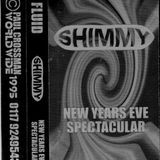 Old Skool Ravers, Unite! is a site dedicated to those motley nutters, who have been there, rinsed it, and, quite often, gotten the T-shirt. This site is here for those, who want to reminise of a scene and vibe that is very much gone now, listen to the music, that made the scene, and chat to others, who danced their tits off from early evenin’ to the late morning at Milwakees, Shelly's, The Sanctuary, The Eclipse and many more legendary stages—producing some of the highest standards of lunacy! This is also a place to pay homage, to those who made the scene what it is—like Murry Beetson (rip), Clarkee, Slipmatt, Top Buzz, Altern 8, 4 Hero, Hype, ltj Bukem, Carl Cox, Chris & James, Sasha and so many more champions in their field! And, most of all, this is a site dedicated to those old skool ravers, who really made the scene what it was, and paved the way for a future generation of ravers, who have made their own scene from very grand beginnings!