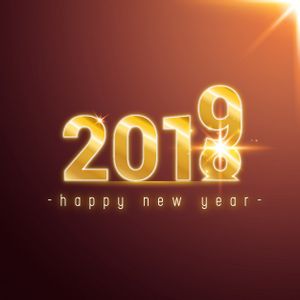 Nerd New Year is a slice of the weekly radio show, highlighting some of the best tracks and artists we played on the show during the year of 2018.

Show your support for the shows and music you love to listen to. Subscribe directly to this channel to become a supporting fan of NerdShow and get access to exclusive rewards.