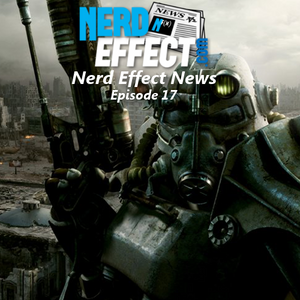 On this episode of the Nerd Effect News we bring you a woman who donates her brother's face for the first ever successful face transplant, Classic FM releases its top 300 classical songs which has a decent peppering of nerd songs, Suicide Girls founder gives the middle finger to a pretentious "artist" in the best way possible, a man is arrested for wearing a Stormtrooper costume outside a school, and Fallout 4 has officially been announced!!! Be sure to check out http://www.nerdeffect.com/ for more news and madness!