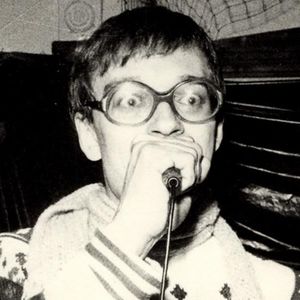 This show was 1st in the global indie chart.

Russian DJ and producer Pavel Milyakov aka Buttechno joins us for an hour a month.

Russian music from the 90s is still quite unknown. Although that period was pretty intense for underground movements that all had a touch of punk. This mix was made mostly from lo-fi tracks of different kinds from that decade when politics, music and poetry were closely tied together.
mix compiled by Alexey Artamonov, film critic, festival curator, mixed by Pavel Milyakov