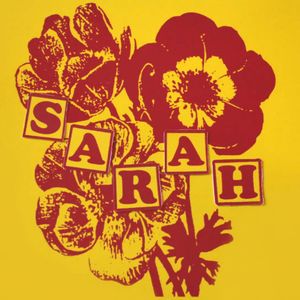 Dreamt up in November 1987 by Matt Haynes and Clare Wadd, Sarah Records became an outlet for uniquely pretty guitar pop inspired by independent labels likes Postcard and Creation. Wadd and Hayne's loving outpour of releases was relatively short but beautifully sweet, introducing the world to the music of The Sea Urchins, The Field Mice and countless others until its so-called "destruction" in 1995. Often overlooked and frequently attacked by the contemporary UK music press, then a breeding ground for pointless macho postering and self-congratulatory critical hit pieces, the Sarah Records discography has aged spectacularly well. The same can't be said for many of the baggy bands & grunge identikit acts that were the critical darlings of the era.

This In Focus is a two hour meander through the timeless, sunny pop music of Sarah Records.