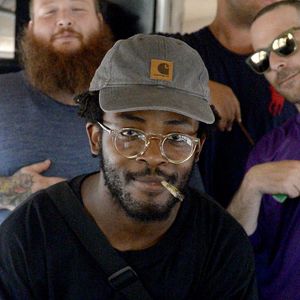 Arguably the J Dilla of the post-internet era, LA-based producer & beatmaker Knxwledge's production credits list is as star studded as his catalogue is deep. Getting started on SoundCloud, releasing an endless stream of beats, and re-imaginings of classic acapellas and vocals sourced from the depths of YouTube. He's now worked with a who's who of the modern rap and R&B zeitgeist: Earl Sweatshirt, Kendrick, Anderson.Paak, Action Bronson et al.
https://www.nts.live/shows/in-focus/episodes/knxwledge-28th-april-2022