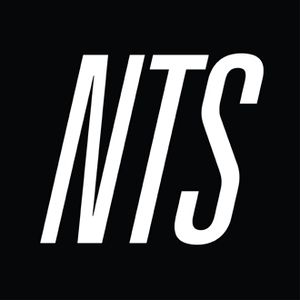 Condor Records - a record label under the mysterious guise of Johnny Kitchen. Barnaby Bennett & collaborator in musical project "SH-2000" Patrick Whitten both became interested in Condor Records after learning about their use of unreleased Tandyn Almer demos on the album Bedlam credited to The Crazy People. We noticed that the label was listed as being from Burnaby, BC which seemed odd as that's not that far from where we live in Calgary, AB and decided to keep an eye out for more Condor LPs. Due to some lucky scores in the past few months, we've been able to put together this all vinyl mix of music from Condor Records releases. More about the story behind Johnny Kitchen who licensed all these tracks to Condor Records is available here: http://ubiquityrecords-blog.tumblr.com/post/2818936891/jack-millman-is-johnny-kitchen