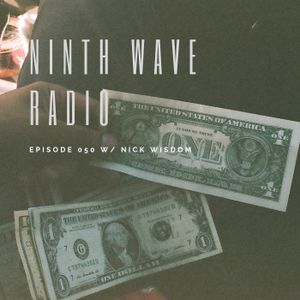 I start this episode of Ninth Wave Radio with a beautiful song by Roy Hargrove who recently passed at the age of 49. Discovered by Winton Marsalis, he went on to have a long career, win a grammy and contribute to some of the most influential hip hop album of all time. Rest in Peace.

Later in the show I sit down with friend and collaborator Nick Wisdom from the group Potatohead People to talk about music, life, and our storied past in the local scene! Listen and enjoy!