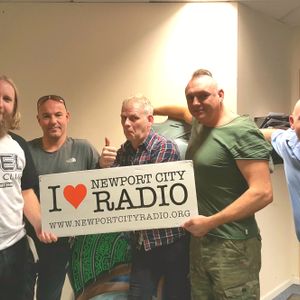 Who Knows Didley are a 4 piece rock band, based in Pontypool. Their music is all original work. They are Paul Matthews on vocals, Gareth Allford and Lead guitar, David Mackenzie on Bass and Craig James on drums. Their sound is sort of classic rock sounding - people say they have a sound like Bon Jovi, Extreme, etc.
They've got a headline gig in Fuel Rock Club, Cardiff on 5th October with Catalysts (who's lead vocalist is from Kennedy Soundtrack)
They have an EP out called 'Mindless Suburbia' which is available in CD format, or digital on Bandcamp