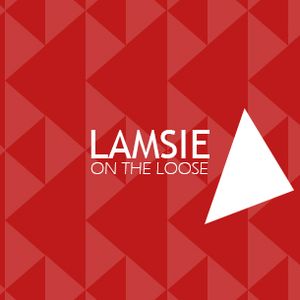 Jenna is 16yrs old. In last year if high school.

She loves musical theatre and her dream is to be on west end stage. She has been part of a dolman theatre group and had a couple of lead roles there. She has this year turned her time to singing and dance. She is keen on drama in school and hopefully will land lead role in their next production.
She had auditions in Cardiff to attend Emil Dale academy in London(performing arts) and was invited to London for further auditions. She has performed songs for tenovus cancer and recently had her hair cut off to donate to little princess trust (cancer in children) and has set up a just giving page to sell a cd that she has recorded to raise money..
She has sung at a wedding this year and a 70th birthday party and has two bookings next year for weddings (ceremonial singing). Which people have booked through her Facebook page..She us very kind and down to earth and loves performing. She absolutely adores animals especially dogs..