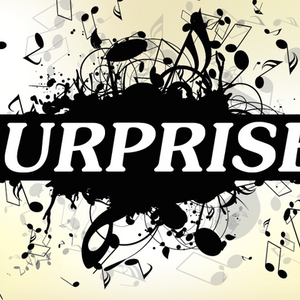 *Spoiler alert! Don't read the track listing if you want to be surprised!*