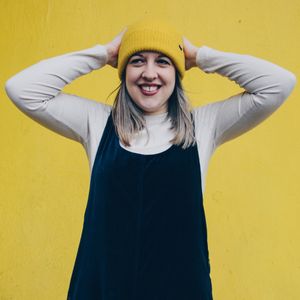 DJ and producer Emily Jones (Echo Juliet), has spent 10 years immersed in music, including booking one of the UK’s biggest jazz festivals. She brings that knowledge to the decks with soulful jazz, funk & disco, uplifting afro & latin grooves that delve beyond the mainstream. Hosting Soundcrash Funk & Soul Radio, she serves music plus interviews with the likes of Krafty Kuts & Trojan Soundsystem.