The Strangeness of Dub - Episode 5 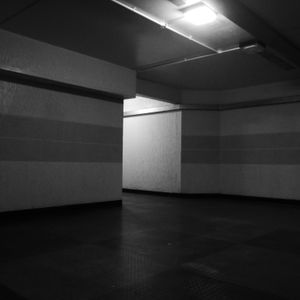 The Strangeness of Dub - Episode 5by Morley Radio

Dub is strange. A musical process and a sub-genre formed in the early 1970s and pioneered by Clement Dodd, Sylvan Morris, Lee Perry, King Tubby, Scientist, Jah Shaka and The Mad Professor, dub takes place through a kind of violence, an act of reducing archival audio documents to fragments and traces, yet is associated, in its sound system context, with communal reverie and meditative states.