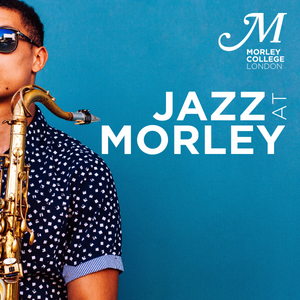 A series of interviews led by Flavio LiVigni on which artists, who have set the standard on the British scene and newcomers redefining the style and spirit of Jazz, discuss their favourite albums. These interviews were recorded live at Morley College as part of the 2019 Jazz at Morley concert series.

In this episode Mishka Adams, Pete Churchill, Benjamin Barritt and Flavio Li Vigni discuss a couple of tracks from the album October Road by James Taylor, followed by two excepts from their concert at Morley on June 21, 2019.

Interview featuring the tracks:
1. My Travelling Star
2. On the 4th of July
3. October Road
All from James Taylor's October Road album