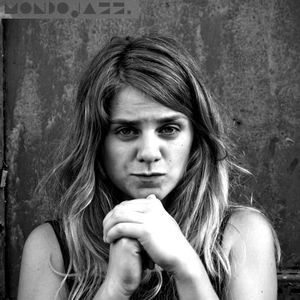 Our exploration of new and upcoming releases, and reissues, continues with the compelling homage to Charles Mingus by Stephanie Nilles, followed by the stunning Bremen live recordings recently released by Sunnyside Records. Sandwhiched between two beautiful Blue Note albums (the upcoming project by the Julian Lage Trio and an instant classic by Charles Lloyd) and two projects by the beacons of the London scene, Shabaka Hutchings and Nubya Garcia, the usual mix of European projects (Bad Uok, Florian Arbenz and Edward Perraud, and blast from the downtown past: the debut album by Pachora!