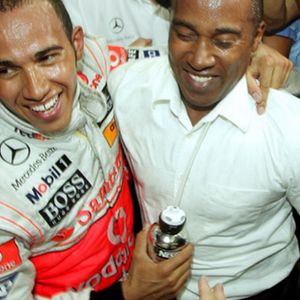 Status Quo, Madness, Orchestral Manoeuvres In The Dark, The Boo Radleys, The Four Tops and more.

In the NEWSQUIZ? Jason plays a clip from the weeks news – but can you work out the story behind the sound?

08:40: The legendary radio presenter Dave Cash has died at the age of 74. Jason will chat to radio commentator Paul Chantler.

09:40: FORMULA 1: Lewis Hamilton says he will "take it like a man" if he loses this year's Formula 1 title to Mercedes team-mate Nico Rosberg. Jason chats to Lewis's dad Anthony Hamilton.