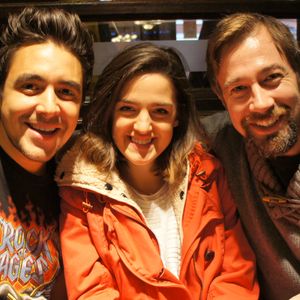 Monday Matters reporter Bonnie Britain spoke to Noel Sullivan, Lauren Samuels and Dan Fletcher who are embarking on a trek to Mount Kilimanjaro on the 2nd December 2014 for two charities: The lullaby trust and Bliss.

Noel wanted to find a way to honour his siblings memory and felt these charities best serve this purpose. He will be joined by both Lauren and Daniel a mammoth 8 day trek to an altitude of 19,341 feet!