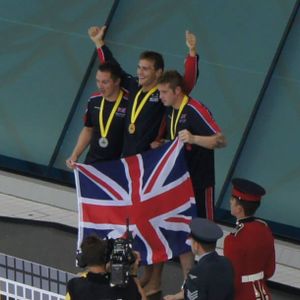 On the 10-14th September the Invictus Games took place in London. Over 400 competitors from 13 nations took part in the Games, an international sporting event for wounded, injured and sick Servicemen and women. Teams came from the armed forces of nations that have served alongside each other. The Games used the power of sport to inspire recovery, support rehabilitation, and generate a wider understanding and respect of those who serve their country.