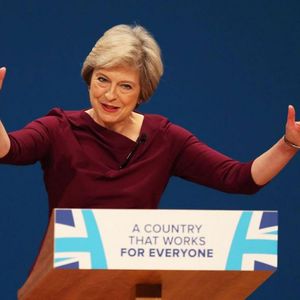 We have the World Tonight where we hear stories making the headlines around the world. In NOT in the New: a time wasting woman dialled 999 to request an ambulance to take her home after she’d been shopping and now had SORE FEET.

After 8pm a British man who is undergoing a pioneering treatment for HIV hopes to become the first person in the world to be cured of the virus. After 8pm we’ll talk to Dr Mark Samuels from the National Institute for Health Research.

Our featured group is the REO Speedwagon – as Kevin Cronin celebrates his birthday on Thursday.

It's the Conservative Party conference taking place in Birmingham and we will hear from the chancellor Philip Hammond about his plans for the next year. The chancellor suggested Ed Ball's performance on Strictly Come Dancing - was better than his economic forecasting. Will Mr Hammond live up to the hype?