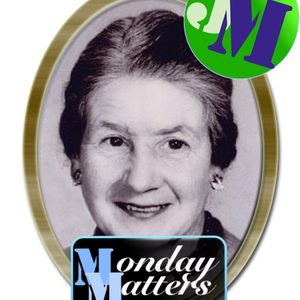 In 1984 Hilda Murrell, a 78-year-old distinguished rose-grower turned anti-nuclear campaigner, was found brutally murdered outside her home town of Shrewsbury, England. The case became one of the biggest, most bizarre and baffling British murders of the 20th century involving political conspiracies surrounding the nuclear industry and the Falklands War.

After a cold case review, in 2005 Andrew George, who was a 16-year-old petty thief from a foster home, was convicted. In 2011, Hilda’s nephew, former British Navy Commander Robert Green, does not believe Mr George committed the murder - but who did? Robert spoke to Jason on Monday Matters.

You can get a copy of Robert Greens book: A Thorn in Their Side: Hilda Murrell Threatened Britain's Nuclear State. She Was Brutally Murdered: