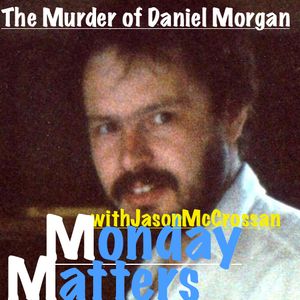 Daniel Morgan was a private investigator who was murdered in Sydenham in March 1987. He was said to have been close to exposing important police corruption. His death was the subject of several failed police inquiries and in 2011 was at the centre of allegations concerning the suspect conduct of News of the World journalists.

Jason McCrossan spoke to author and journalist Peter Jukes who outlined the history of the case and developments that he himself has discovered that shine a light on links between journalists and met police which strike at the heart of the British justice system.