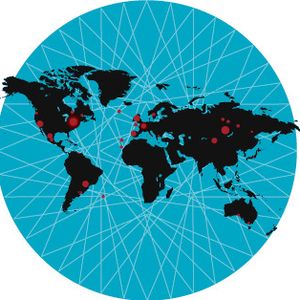 Seminar "Descentralized Modernities. Artistic Practices and Models of Political Resistance Between the Atlantic and the Pacific - from Cold War to Globalization." University of Barcelona, Spain, 18 November 2015.