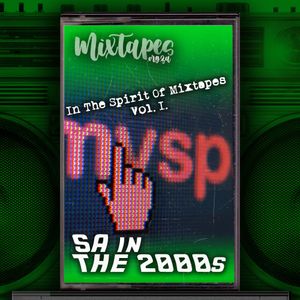 In The Spirit Of Mixtapes 1: SA In The 2000sby MixTapesZA

We have been putting together mixtape selections with various themes for over two years, but this is our first mixtape in which one of us has put together a selection of songs in the spirit of the old cassette mixtape: put together for various reasons but most often it was a work of creative passion. Mike Glennon of the School of Creative Arts and Media suggests that the “audio cassette and recordable cassette player allowed amateurs, enthusiasts and consumers to similarly capture, share and reconfigure recorded sound, thus inserting themselves into the production process.” In other words, we used to contemplate all the music we had at hand, and then select just a small assortment of those songs and record them in the order which we chose. In that exciting or special moment that selection of songs, in that particular order, became part of our identities.