Censorship - No Sex on the SABC 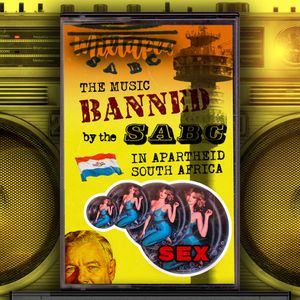 Our focus on music censorship in apartheid South African moves from the central government Directorate of Publications censorship to that of the national broadcaster, the South African Broadcast Corporation (SABC). During the apartheid era virtually all music radio stations were owned by the SABC, which gave it extensive control over what South Africans were able to listen to. The SABC made use of a rigorous system to vet all music played on any of its stations.