Censorship - Never The Twain Shall Meet On SABC Radio 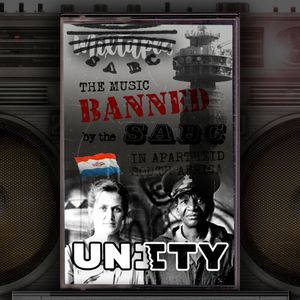 Censorship - Never The Twain Shall Meet On SABC Radioby MixTapesZA

A core aspect of apartheid was to keep people apart in order to provide them with unequal resources and to treat them inequitably. There were separate areas to live in, separate buses, cinemas, park benches, public toilets, libraries, beaches, schools, hospitals, radio stations and on and on. Furthermore, the Immorality Act made it illegal for people of different races to have sex with each other, let alone get married. This mixtape delves into the SABC censors’ attempts to stop racial mixing as much as was in their stifling power to do so.