The Stax History (A Label Documentary) - Chapter One 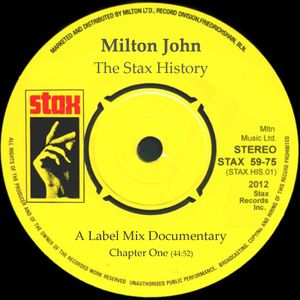 From Satellite to Stax Records and From Country to Soul:

Jim Stewart initially founded a label called Satellite Records in 1957 - his sister Estelle Axton came on board the following year. As Satellite, the pair negotiated a distribution deal with Atlantic Records and had minor success with the Last Night by the Mar-Keys. After discovering that there was already a label with the name Satellite Records, Stewart and Axton renamed their label Stax Records.The name wasn't the only thing to change in the early days. Although the label was started as a country label, the changing face of Stewart's neighborhood sparked an interest in R&B music, and the label swapped genres. Stax Records' home base was an old theater in South Memphis, TN, which served as label business headquarters as well as recording studio and record shop (which was still run under the name Satellite Records).