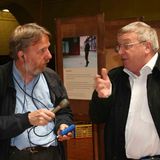 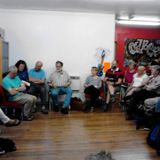 Christmas Panto 2019 at the 'Green Giraffes and Worms' radio show 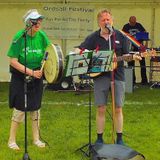 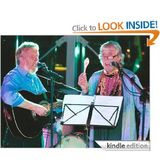 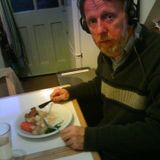 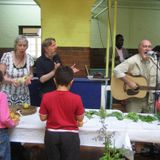 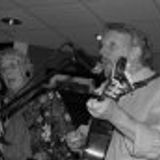 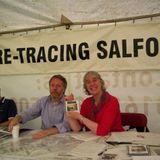 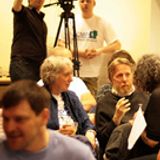 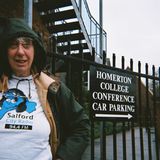 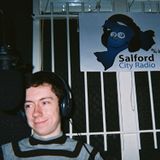 Hi, I'm Mike Scantlebury and once upon a time you could hear me on Salford City Radio, 94.4fm, (if you were lucky enough to live 5 kilometres from the centre of Salford).
They're still out there, so get on to the interweb and get connected to the SCR website, that's http://www.SalfordCityRadio.org
Me and my friend Christian Connor presented a Sunday night mix of folk, singer-songwriters and progressive indie, along with interviews from the residents of Salford. Most of the interviews have been recorded, edited and supplied by our colleague, Reporter Jane, who's on Youtube (aren't we all?) under her own name and the name of her band, "JaneAndMike".
As for me, you can also find me singing on iTunes, where Jane and Mike songs are available too.
As a resident of Salford, I need to let you know that I was born in Bristol. (More of that on Twitter.) Christian started as a Salford resident, but has moved on. And we're all on Facebook, one way or the other.