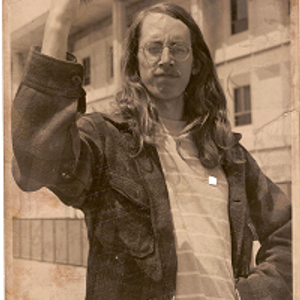 "Eugene V. Debs: Trade Unionist, Socialist, Revolutionary" was produced by the American People's Historical Society in 1979. Vermont Senator Bernie Sanders was director of the organization and is featured in this recording. The late Anne Feeney's song, "For Gene Debs," is also part of this show. Debs was born on November 5, 1855.