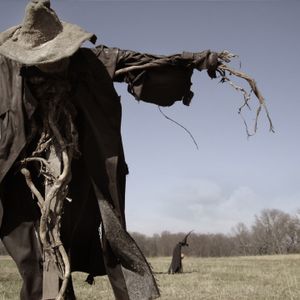 A special Melmoth Mix inspired by the event `Unearthing Forgotten Horrors'. Featuring tracks from all of the artists performing at the event as well as samples from the films being shown on the night....plus some other forgotten horrors......

Bringing together rare film screenings of key works from the golden age of UK horror, with an exclusive line up of musicians/bands influenced by them, Unearthing Forgotten Horrors is a celebration of horror in music and film.

( Cabinet Of Curiosities )5y ago

Another wonderfully atmospheric collection. Thank you!

You are most welcome Ally.

Very nice to have a new freak out. You've outdone yourself.......again! I look forward to more.

Very cool concept of its creation, no doubt!

Once again Mr T you are too kind - I am pleased to have your continued support. There are a couple of mixes in the pipline that I have a feeling you will like!

thank you Matt........I was once again lucky to work with great source material