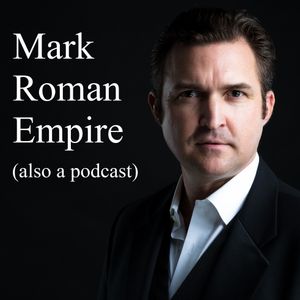 Mark interviews Oscar Armando, who produces, directs and writes for television and film. Oscar grew up in Orange County, while his parents hail from El Salvador. Mark shares many of Oscar's early influences, such as Jim Carrey and Robin Williams. Also shared is involvement with the community organization MutualAidLA.org. Oscar is known for his behind the camera contributions to such productions as "Balloon." "Son of Phantom." "Midnight to One" and "Wrong for Right". Mark explains what happened last week.