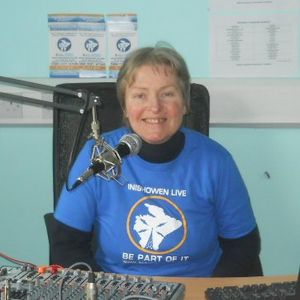 Report from the 23rd Charles Macklin Autumn School at Culdaff, Co. Donegal on 12 - 14 October 2012 featuring interviews with many of the contributors. The first half of this was broadcast on Tuesday 16 October on ICR FM but the second half was never broadcast due to the sudden closure of the station - so both parts are included here.

Great to hear that the Macklin school will be included in next years City of Culture.

I wish I could have been there. Sorry to learn of the closure of the station. What a shame! Regards, Alexander Macklin, Ottawa Canada